With impending deadlines and looming assignments, tensions will rise. Having faculty who care can make a major difference. 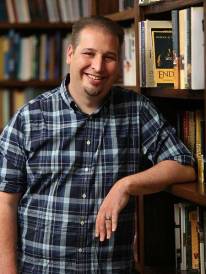 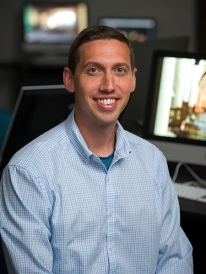 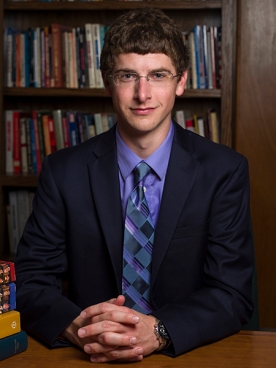 “The purpose is to recognize faculty and staff who have made an extraordinary contribution to the campus community and have greatly impacted students/left a last-ing impression,” Hunter Doucette, president of SGA, said.

Over 30 people were nominated and some had even been nominated up to five times. After the student body nominates a staff or faculty member, SGA then votes on the nominees during a senate meeting.

“For example, if an English professor is nominated by students who are math or science majors, and is also nominated by English majors, it is clear this professor has made a difference in several students’ lives. Their impact goes beyond their immediate sphere of influence.”

The Seven Who Care awards are a way for the student body to recognize the OBU staff and faculty that have made an impact.

“It is incredibly difficult to narrow the list down to seven,” Doucette said. “If it was called the 70 Who Care Award, we’d have 70 nominees that deserve recognition.”

That’s the word that came to mind when Professor Baxter found out he was a recipient of the Seven Who Care award.

“It means a lot that students picked me,” he said. “I don’t get nominated for much.”

Baxter has been at OBU for two years and has used his time in the classroom and on the field to connect with students.

By teaching photography, Baxter has had the opportunity to meet students that are from a wide variety of majors. He has also uses intramural sports, like ultimate frisbee and ping pong, to meet the students on Bison Hill.

“It’s nice to be able to connect with students in another kind of way,” Baxter said.