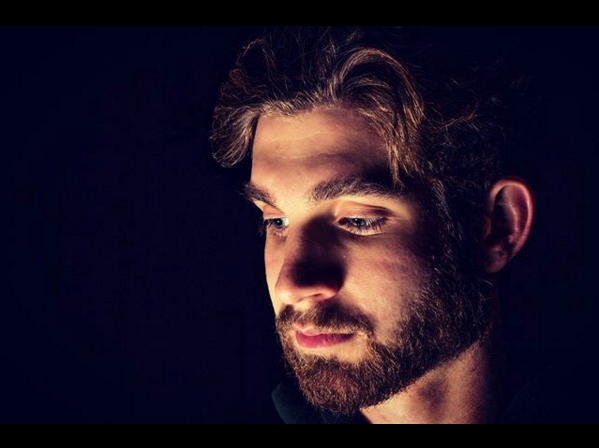 Imagine one day you’re approached by a man in a black trench coat and told that nothing you see is real. In fact, it’s not just what you see that’s false, but everything you feel, smell, eat, your relationships, everything is just part of a universe fabricated by computers.

Not to overwhelm you, this mysterious man offers you a glimmer of hope. He says that you are still a physical person with a physical body. Your mind is simply kept busy while your body is inactive in a tube somewhere.

When the day comes, and you finally escape the false reality generated by these computers, you’re shocked and terrified to find that the machines not only rule your mind but the earth as well, and the false reality you embraced for so long was better than this truth.

However, you’ve made your choice. You cannot return to your life in the machines.

Despite this scene being a fantastical depiction of a fictional world, it portrays a truth which many post-modernists deny, a dualistic human existence. Man is, in fact, a dualistic creature with a physical and a spiritual existence, and these two unique but interlinked existences have effects upon one another.

Postmodernists oppose the idea of man being two-in-one, instead favoring a singular, purely physical existence.

According to the American Humanist Association:

“Holding an organic view of life, humanists find that the traditional dualism of mind and body must be rejected.”

The ideology behind the phrase “organic view of life” is known as ‘ma-terialism’, and it is explained aptly by the late American philosopher and social reformer John Dewey:

“[Materialism] is the theory that declares that matter and its forces adequately account for all phenomena,” Dewey wrote in his article “The Metaphysical Assumptions of Materialism.”

“It declares that not only the content of mind, but that which we call mind itself, is determined by matter.”

“The coarsest form of matter with which you can begin, as well as the highest organism with which you end, must contain all emotion, volition, and knowledge, the knowing subject and its relations.”

Even more simply put, materialists believe that all humans are is flesh and bones. Nothing immaterial exists. Dewey then proceeds to describe the faults of materialism, centralizing his arguments around the assumptions materialists must make in order to reach the core of their theory.“To prove a strict monism, materialism has to assume an original irresolvable dualism,” Dewey wrote. “To prove the mind a phenomena of matter, it is obliged to assume a substance to give knowledge of that matter.”

“To prove that it is an effect of matter, it is obliged to assume an in-tuitional power of mind, or that mind is itself a cause, both equally destructive of materialism. We conclude, therefore, that as a philosophical theory materialism has proved itself a complete felo-de-se. To afford itself a thinkable basis, it assumes things which thoroughly destroy the theory.”

At its core, Dewey’s argument simply states that materialists must first assume a source of knowledge outside of the physical which makes the physical aware of itself. Put in these terms it becomes clear that even the most recognized of monistic theories cannot stand against the age-old belief that there is some nature beyond that which humans see, feel, hear, smell and taste.