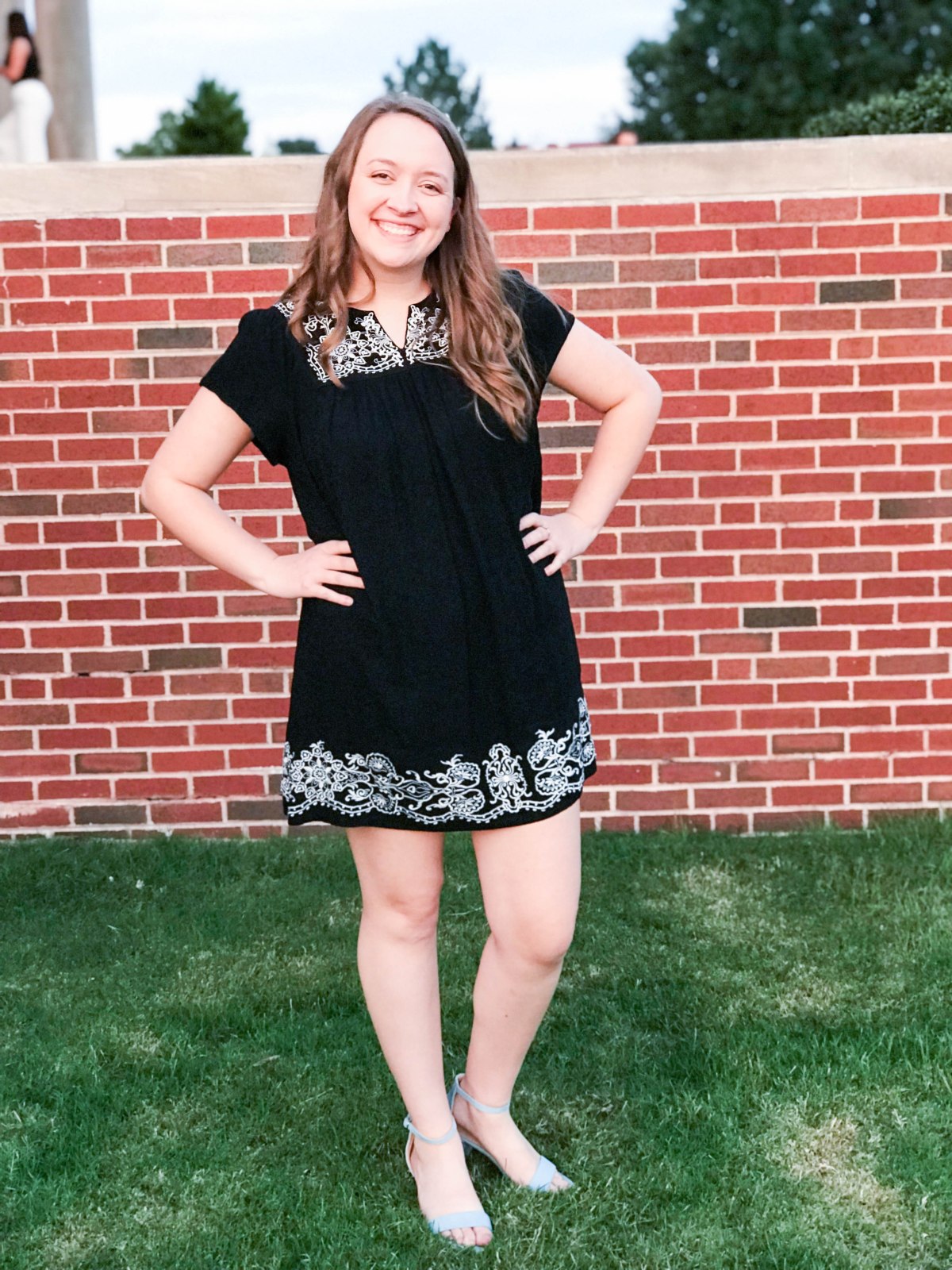 When it comes to having a particular skill or talent, people usually correlate it with having musical ability or athleticism. There is one student on OBU’s campus who has proven that the ability to build meaningful relationships is also a reputable skill.

Sophomore family and community service major, Mackenzie Camp, said having relationships that are solid and grounded is one of the main things she has always valued.

“I love talking about relationships, because there’s not a person in the world who doesn’t have a relationship,” she said.

She said her main interest in relationships themselves stems from the enjoyment of seeing people get along. She loves helping people to resolve conflict whether it be in friendships or romantic relationships.

“I think the Lord has gifted me in listening and helping people interact with other people,” Camp said.

Sophomore English major, Jonathan Soder, said you can see Camp’s interest in people through her want and ability to have meaningful conversation with those around her.

“She wants to talk about stuff that actually matters,” he said. “It’s refreshing to have someone to talk about what life really is and the difficulties of college with.”

Camp believes in order to build connections with others that one must be accessible to everyone they are around. She tries to be available to her friends whenever they need her, as well as honest about how she thinks different issues can be solved.

“I’ve always been good at being relatively real with people, and I think people value that more than they think they do when developing friendships,” Camp said.

Camp said OBU caters well to how she develops friendships and connections with other people. She said she can’t picture going anywhere else because of the community she gained from going to this university.

“I’ve always seen community as really important,” she said. “So being at a place that nurtures community well has been great for me.”

Camp’s heart for community and relationship is rooted in her heart for ministry. Her hope for the future is to work on staff at a church in a counselor position or to go overseas and counsel missionaries stationed there. In doing so, she wants to teach people how to emulate their relationship with Christ in their earthly relationships.

“For me relationship is an important part of the kingdom because that’s how you build discipleship, community and fellowship,” Camp said, “It’s also what you have with Christ, so why wouldn’t it be important to have relationship with other people who are made in the image of God?”

She said that if she can help couples and friends to date, marry and better their relationships while also glorifying God, that will be her way of fulfilling what the Lord wants for her life. She wants to not only teach how important relationships are in a person’s life, but also all they have to offer. Specifically, because the forming of a relationship with another person is one way to share the gospel.

“Since calls to discipleship and things like that are based on relationships, I think there’s so much riding on them that to not pay them any attention is to put the Kingdom of God on a back burner,” Camp said.

Camp’s goal is to invest in others in such a way that her love for them is evident and that they are able to invest the same type of love into their friends and family.

“I think the big thing that shows through as Christlikeness in Mackenzie’s approach to friendship, is just her propensity for investment,” Soder said. “She invests in people easily and she demonstrates selflessness that is refreshing to people.”