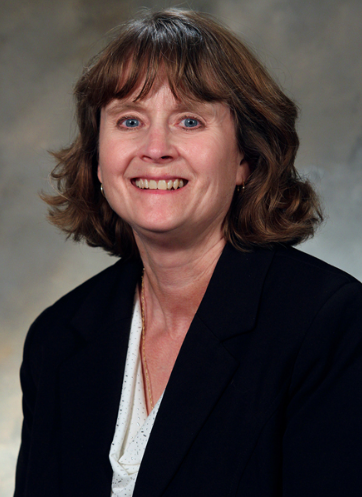 “She who kneels before God can stand before anyone.” – Romans 8:31

She is someone who puts her faith in Christ and knows that whatever storm comes her way, God is going to get her through it.

She grew up as a country girl with three sisters.

“I am the best son my dad ever had,” Young said.

She was raised to reason things out, and she was more on the rough and tough side than her sisters.

Young succeeded academically though, with moving a lot, changing schools and helping out when needed is a lot to take on at a young age.

After graduating from high school, there was no clear path for Young.

She was suffering from a bad marriage, could not get a job with just a high school degree, but before joining the Air Force Young took a trip to San Antonio with a friend.

During her journey, she stumbled upon an Air Force base and just knew that was what she wanted to do.

Life in the Air Force taught her a lot, not only about herself but about how to handle anything life throws her way.

“I approach everything with a ‘can- do’ attitude, especially when someone tells me I can do something,” Young said.

While in the Air Force, Young got her bachelor’s degree in English, which is how she got involved in teaching.

While completing her graduate degree at Oklahoma University, she met someone who had graduated from OBU, until then she had never heard of Oklahoma Baptist, but knew she wanted to teach at a Christ-centered university.

She applied for a position at OBU. Unfortunately, that position was filled by someone else.

Young started the following year as an adjunct for the English Department; she did that for four years. Then OBU hired her full time.

“OBU is where I wanted to be,” she said.

Young has made an impact in many students’ lives, being there for them through all seasons of life.

“She was the very first professor I met here, who was intentional with me,” junior communications major Sadye Booz said.

Booz moved here from overseas, and Young was someone who invested in her.

“She is one of those professors whose influence from the Air Force shows up in her teaching style, and she wants us to get the bigger picture in class. I took her four semesters in a row,” Booz said.

Young is currently residing in Missouri with her husband enjoying retirement.

She is still getting used to not being on the go as often as she was while teaching.

At first, Young had a hard time finding her purpose.

For years, she was either working or pursuing a career, and now she is navigating a slower pace.

“Changing from professional life to retirement is realizing I can do laundry whenever I want,” she said.

She is enjoying more time with her husband.

She thought retirement would be a good change in pace, she said but now she is taking care of certain things that was hard to do during the week during her years of teaching.