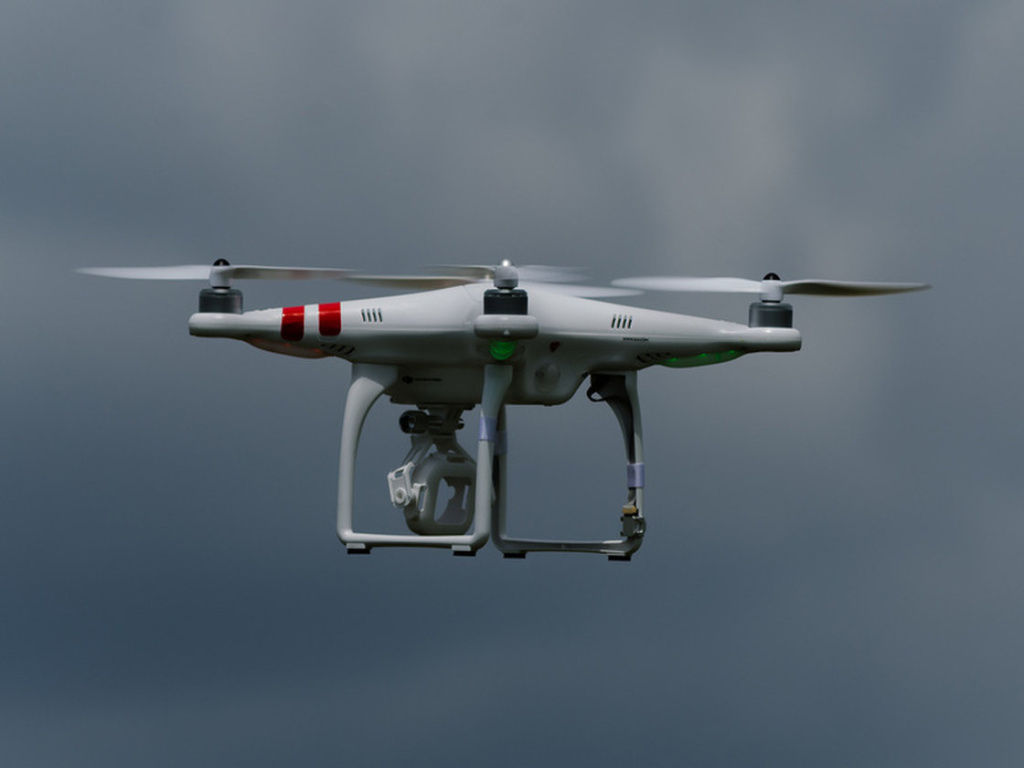 Column: drone deliveries: so close, yet so far

There are videos of them all over the internet.  The rumors have been circulating since 2015.

The technology has been around for even longer than that, and it seems like two days is too much time to wait for packages to be delivered.

Yes, everyone seems to be anticipating the arrival of drone deliveries, and while all the pieces seem to be coming into place, it may be more complicated than it seems to get drones up and running commercially.

In mid June of 2015, Paul Misener, Amazon’s vice-president of global public policy, spoke to a Congressional hearing on the topic of drone usage to further speed up the process of delivering packages to customers.

He stated that the company would be ready to launch the use of drones once “all the rules were in place,” and also noted that the drones would not become operational until the company demonstrated that they could operate them safely.

Here’s another bit of information:  The FAA (Federal Aviation Administration) only allows the flight of drones up to 55 pounds, and would require commercial pilots to fly them, along with permission to fly over private property.

Even a powerful 55-pound drone can only lift so much weight, so for large orders, are drones still the answer?

There are other reasons why drones still have a long way to go before they become the main form of parcel delivery.

There are still many factors to take into account when putting a drone up in the air.  A big one involves obstacles.

In an interview with the online publication The Guardian, Professor Sajiv Singh of Carnegie Mellon University robotics institute stated,

“In those particular cases, there are going to be hazards along the way that the vehicle is going to have to detect. Maybe there will be terrain that the map doesn’t know about, unless you’ve mapped that exact route before. Even then, maybe there’s construction equipment that wasn’t there but is there now. Maybe GPS signals are blocked or partially blocked in which case it’s going to have an incorrect idea about where it is.”

Bottom line, there are too many independent variables to take into account.

What if the customer’s dog is in the landing zone of the drone?  What if the resident black crow doesn’t like the drone and attacks it?

What if Uncle Jed doesn’t like the drone, and decides to load up his shotgun and get some skeet shooting practice?

Heaven forbid, what if the drone can’t detect little Suzie Johnson running around in the yard, and the drone collides with her or drops something on her?

These are worst case scenarios, but who’s to say that these problems wouldn’t happen?

Another broader scale problem with drone delivery is the range the technology has.

In a demo video that Amazon posted, a drone that supposedly has a range of 15 miles delivers a pair of soccer cleats (video available at  https://youtu.be/MXo_d6tNWuY).

This raises the obvious question, “What if a customer lives more than seven-and-a-half miles from where the drone takes off?”

That seems to limit the customer base that drones could influence.

Also, it is worth noting that it seems like these drones can only make one delivery per flight, as opposed to a delivery truck that can make hundreds of deliveries a day.

So are drones really that profitable?

Amazon says yes, as they say it is estimated that it would only cost the company 88 cents per delivery. If they charge a dollar or more per delivery to the customer, that’s substantial profit. Due to the low starting cost, would drone shipping costs eventually be jacked way up due to popular demand?

One other major problem that drone technology will have to overcome is the reality of delivering in urban areas.

Backtracking a little bit, Amazon will require its customers to have a designated “landing area” set up in the customer’s yard for the drone to land.

Despite the problems that could occur as discussed earlier, at least that type of system would deliver products in a private area, or on private property.

In a dense urban city area, how is that possible?  How is a drone going to deliver to an apartment, or a loft in a city block?

Maybe the building will have a designated drone landing area.

But even then, it seems like its going to be like the video game Call of Duty where everyone steals other players’ care packages that are dropped anywhere near their vicinity.

What kind of security can Amazon offer these customers?  Are drone pirates going to be the next big thing in organized crime? Who knows.

I get it.  Its 2017, and we are in a technological age.  Heck, it seems like we are finally living in the future that all the 1990’s movies said would come.

We have watches that make calls and receive texts, our phones can connect to our TV’s and we even have some electric cars that can drive themselves on cruise control.

Drone technology is very relevant, and it is also a growing, and very popular, industry.

In fact, I would even say I am all for drone deliveries.  I just think there is a need for many, many regulations, and further technology that has to be developed, before we let small, unmanned aircraft fly around our skies, drop boxes in our yards and become the main form of delivery service.

It’s pretty cool to think about philosophically, but may be terrifying in the immediate reality.