Chelsea Weeks, Contributing Writer -Despite all the fun traditions and food, the Oklahoma Baptist University community said they all have something to be thankful for. 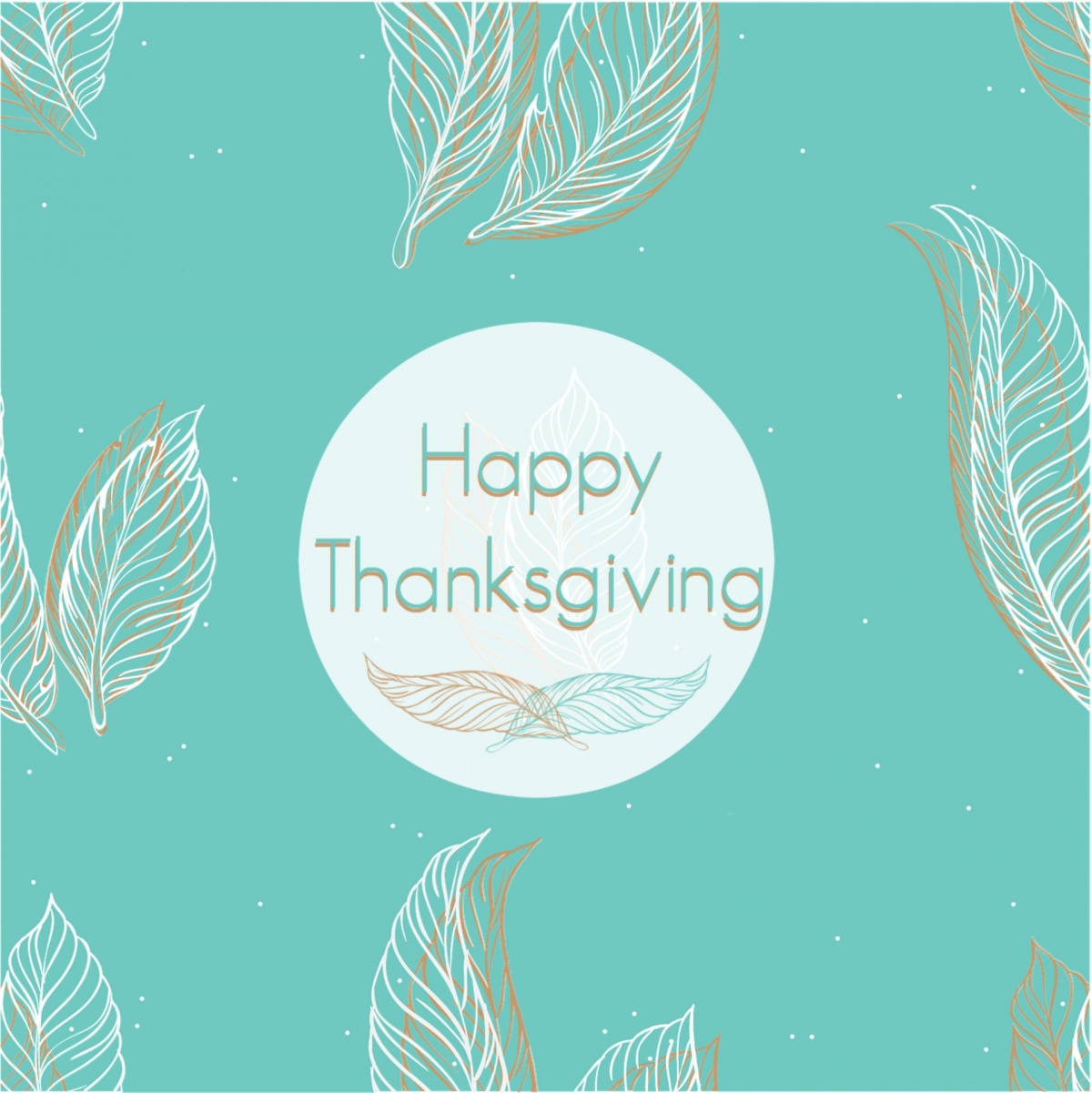 Break out the Tupperware because Thanksgiving is here!

There are many ways to celebrate Thanksgiving; whether it’s watching football, decorating for Christmas, eating popcorn, planning your Black Friday excursion, or going to see long lost family members.

“We do the Thanksgiving 5k,” Bella Chiareli, junior sociology major said. “We bundle up and head out together and run. We also burn the calories so we can stuff our faces later.”

“We grow pumpkins and sketch our names on them, then roll them down the driveway. Whoever’s pumpkin rolls farthest wins,” he said.

“One year all the family surprised him and had a huge 80th birthday celebration,” she said.

“We played Jeopardy with facts about his life and his past, just honored him and turned it into a way to be thankful for his life at Thanksgiving. That was really special.”

“My parents would cook a turkey, chicken or ham, depending on where we were living. My relatives have similar traditions except with much more food and more people. Generally, [it is] a buffet like layout with different kinds of plates of food, one year there was Indian Tacos.”

Molly Iley, a senior vocal music major said she is looking forward to going home and spending time with her family.

“We watch the parade together,” she said. “We always watch movies together after and start decorating the house for Christmas the after while we listen to Christmas music.”

“We always watch the Macy’s Thanksgiving Day Parade while cooking all morning, and then having a huge meal in the early afternoon,” she said.

Meagan Hill, junior communication studies major and Spanish minor said her favorite Thanksgiving memory was when she was in fourth grade.

“My whole family was there and my aunt and uncle had exchange students – one from China and the other from Mexico,” Hill said. “Introducing them to the holiday was very interesting and fun at the same time.”

Despite all the fun traditions and food, the Oklahoma Baptist University community said they all have something to be thankful for.

“I am grateful for God’s mercy every day of my life, and I praise God for His goodness.”