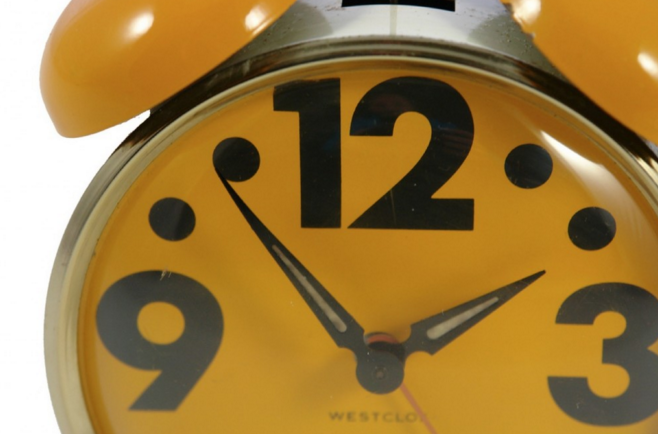 Even in the evening, when classes are over and professors have gone home, the art building hums with intention.

Students occupy the rooms, working toward their own creative goals as well as  class projects. The printers, computers and pottery wheels never shut down. There’s a coffee machine and a mini fridge.

The Art building is a haven for artists who want to get things done; its nightlife is evidence of that.

Sarah Gilstad, a senior art major, discussed the unique feel of the Art Building at night.

“It’s just different when professors aren’t around. Classes are going on in the day so then it’s a little more focused, while at night it’s more laid back and you’re not so pressed for time.”

Angel O’Brien, a graphic design major and a student worker in the art computer lab, said she also enjoys the building in the evening.

“If I’m here not during my work hours I’m here to work on something, and that’s usually how it is for everybody,” she said. “If they’re in the ceramics room, they’re here to work on ceramics–same with fibers and screen printing or graphic design. I see it as a time set out to do my homework because otherwise I wouldn’t get it done until 2 a.m.”

The attitude of these students working late at night is focused and intentional. These art students are responsible for managing their own time and solving their own problems—and relying on each other.

“Pretty much, if you bring something you’re going to share it, whether it’s food or material,” Gilstad said. “Like borrowing someone’s spray mount [a kind of spray glue used for art projects]; you help people out here,” she said.

“I think we art students require a lot more materials than other students. That said, everyone’s been in that situation where they forgot to bring something or don’t have something, and so they know what it’s like and are willing to help,” Gilstad said.

This comradery binds the students together, but it does not interfere with the independent creativity of the night workers.

Gilstad discussed her interactions with the other students working at night, as well as her typical routine.

“I usually come in, make a cup of coffee, sit down and start working on whatever I’m doing. If I know people, I’ll end up talking to the other students. Sometimes, I’ll play music. I’ve usually got Netflix playing or something just to listen to,” she said.

Some evenings are spent fulfilling responsibilities as a student worker.

“I [work] six hours a week,” O’Brien said. “I clean the monitors and keyboards and help anyone who needs to use the computers. For me I usually get here at 7 p.m., call security, wait about ten minutes, come in to the computer room, eat my dinner and either work on my own homework or help other people with their homework. Then at 10 I close the computer room door and leave. I probably go to the Art building two to three times a week.”

O’Brien said that the reason why nights are different in this building than in others can be attributed to students.

“In the art building you only have art majors and art majors are a little bit different,” O’Brien said.

“Art students think about things a little differently. We don’t write papers. We do projects, so it’s a bit different.”

“I feel like the art building is one of the only buildings that lets its students stay here this late.,” she said. “So if other people are having late nights it’s in a lobby somewhere or a study room—not the building they take classes in,” she said. It’s different because a lot of classes have like a set amount of problems with set answers while at the Art Building they’re like ‘Oh that looks cool. You should do this’ and it’s more creative and explorative.”

O’Brien said that art students are aware of their unique situation, and act with intention because of it.

“If we abuse the privilege, we’ll get it taken away,” she said.

Because of this appreciation, this building is special, she said, allowing its students to pursue both personal and required projects in an intentional way, no matter the hour.