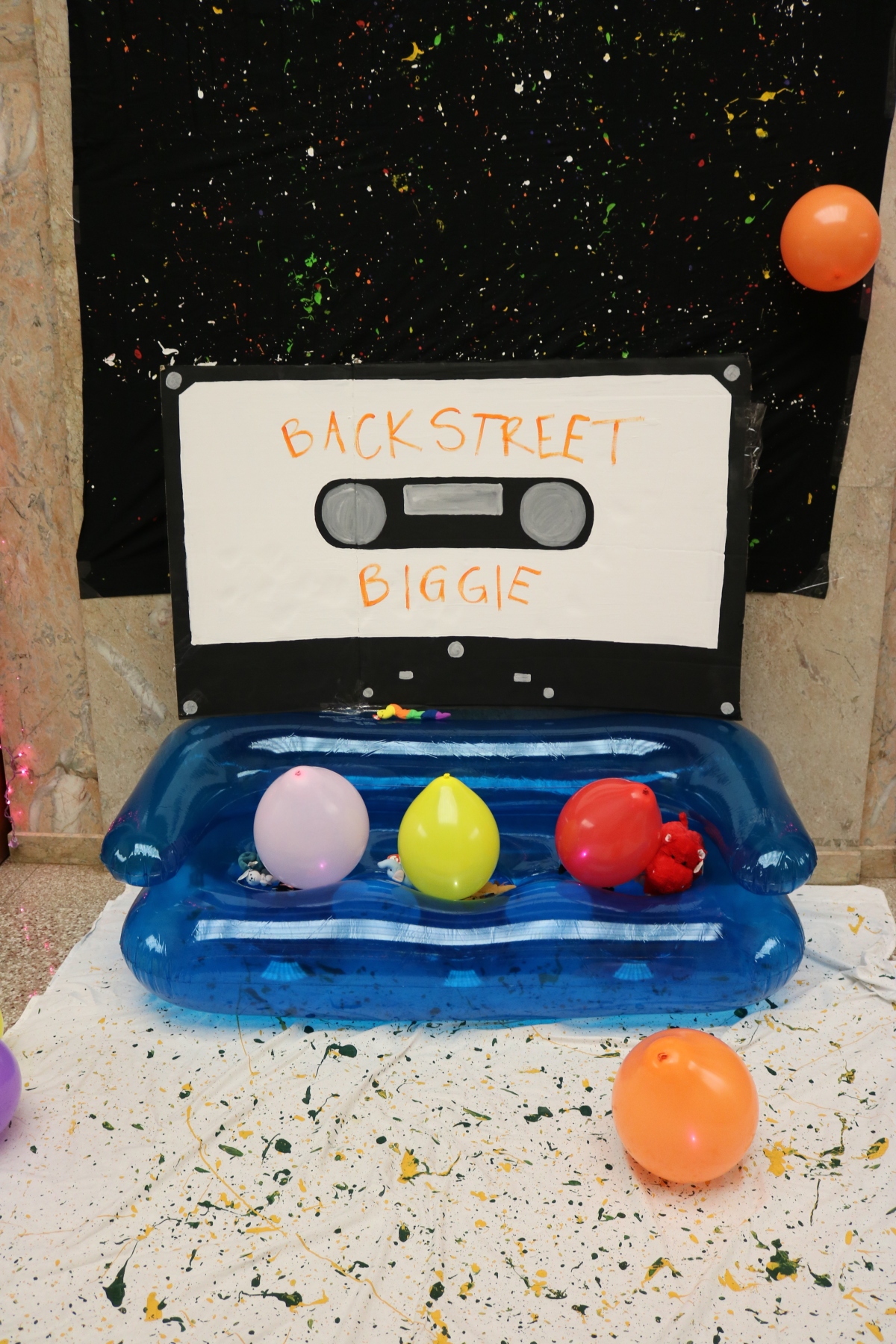 Did you think Backstreet Biggie was totally rad? Did you know it was hosted by Campus Activities Board?

The Oklahoma Baptist University Campus Activities Board (CAB) is an organization that hosts events that showcase students’ talent.

“I like to say we serve as an organization who takes pride in the talent we have in our student body,” junior marketing major Connelly Rader said. “[We] believe everyone should have the opportunity to show it.”

Rader is currently serving as the junior co-chair for CAB. Emily Workman, a senior art major, is this year’s senior co-chair.

“The role of the senior co-chair position is to be involved in the entire process of making a CAB show, instead of just one main area,” Workman said.

CAB is responsible for putting on the popular shows such as Biggie, Freshman Follies and Spring Affair.

“I was super excited about Biggie,” Rader said.

“Putting together a CAB show, especially Biggie because it’s so early, can be hectic and stressful. Honestly, our directors Blake Randolph and Sarah Moore were more than on top of it.”

There are other activities CAB puts on throughout the year.

“CAB is obviously known for its bigger productions, but some may not know that CAB has plenty of other events,” Workman said.

These smaller-scale events include Kerr Christmas and Lodge of Love

“Kerr Christmas and Lodge of Love are both just like smaller CAB Shows,” Workman said. “They both have acting and many performances in them.”

TWIRP Week, which stands for “The Woman is Required to Pay,” is also a popular event that CAB hosts.

“TWIRP week actually comes with a little surprise this year,” Rader said. “It will be the week of Oct. 10 – 14, so be on the lookout.”

CAB also hosts a banquet at the end of the fall semester.

“It takes place in the cafeteria,” Workman said. “We have music and a photo booth and tons of decorations that bring in that Christmas spirit.”

Kids Christmas is another event that CAB hosts during the fall semester.

“Faculty lets CAB Watch their children for a few hours in WMU while their parents go Christmas shop,” Workman said.

The kids get to decorate cookies and play games.

“They then get to tour the entire WMU building to see how the halls are decorated for Christmas,” she said. “Kids Christmas is a fun event for CAB to get to serve our faculty.”

Both Workman and Rader encourage anyone to be a member of CAB.

“This year we will have applications released the first week of November,” he said.

“CAB is all about uniting the campus for a fun night to see their fellow classmates and friends perform,” Workman said.